end of the world

the concept for “the end of the world” was the first kind of concept which should be in parts. the first part was this ship, which seems to be at the end of the ocean of a flat world. Of course this is just art and should animate everyone to think of a kind of end. This brought me to part II.
In part II i was thinking of a kind of industrial scene with big machines working at the border of the world, with a big city in the background.
Also i added this small piece of nature in form of this tree. It stands for a kind of nature from the past.
Important for me was the same camera angle like in the first part. This gives the viewer a fast look of “the same scene” just at another time.
Feel free to comment and perhaps you have an idea for part III. Just let me know.
cheers neo 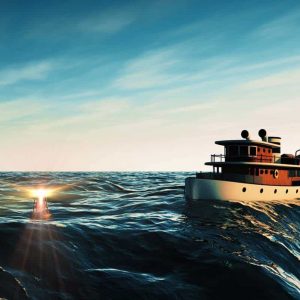 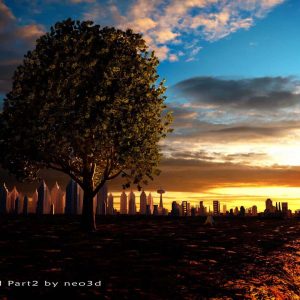 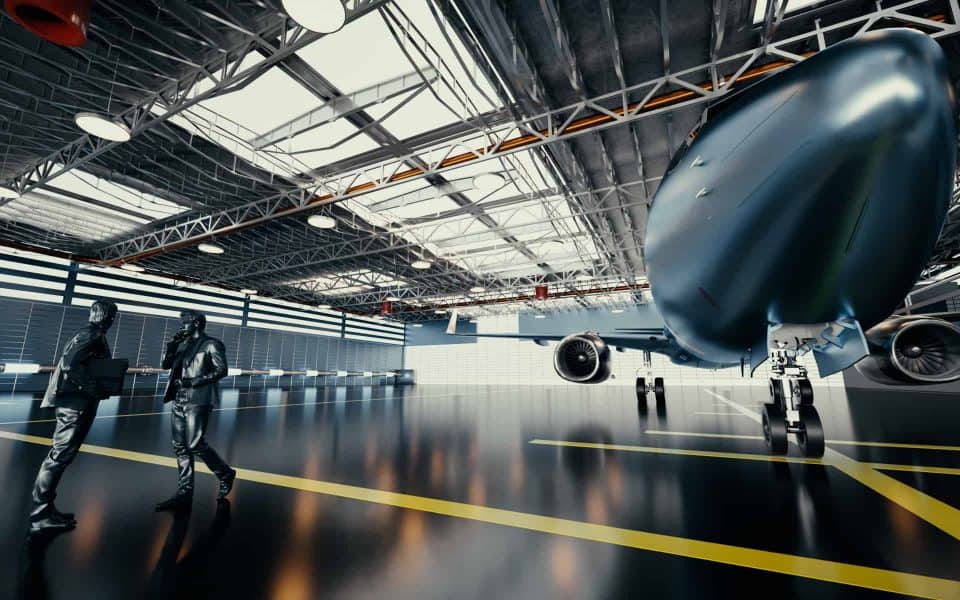